Temporary Unemployment is Becoming Permanent – For Many 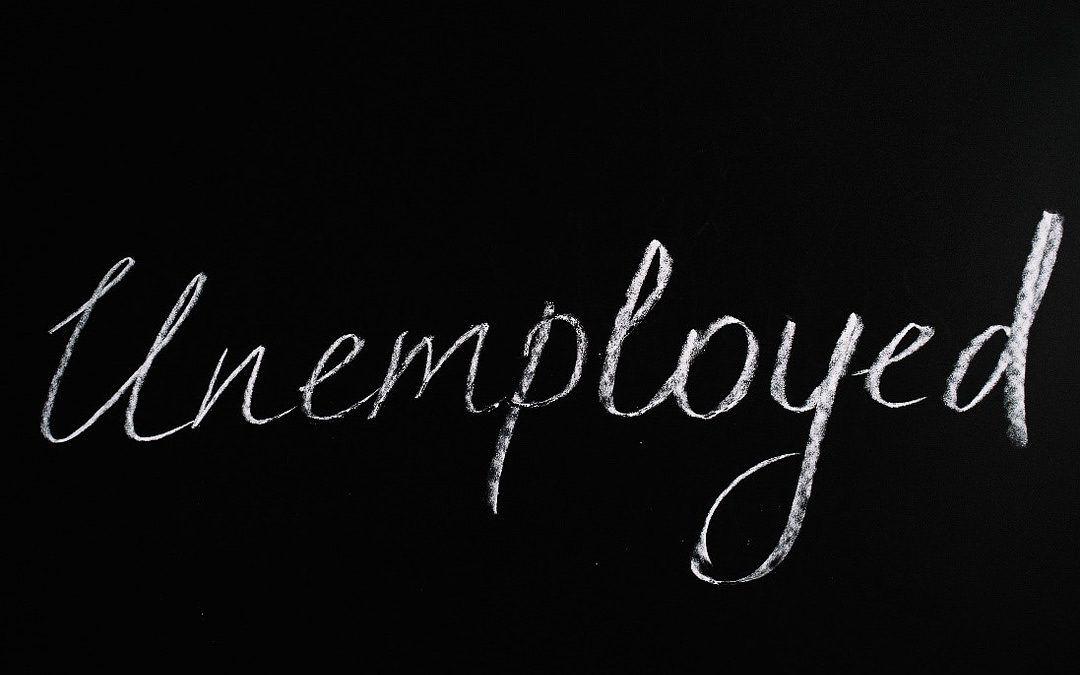 This ‘unemployment’ number is ballooning during this pandemic. In November 2020, the rate of unemployment fell from 6.9 percent to 6.7 percent. That’s normally wonderful news, right in the middle of the biggest pandemic in our lifetime. Well, it turns out that’s not the case. Labor participation has dropped by 0.2 percent. That’s a few hundred thousand American adults between the age of 25 and 54. The number of people who are not in the labor force but say they want a job is 2.2 million higher in November 2020 than it was in February 2020. Many people who lost jobs in March-June 2020 are still unemployed, and some of them have given up looking for work – being now counted as the ‘not-unemployed’ by the federal government.

The jobs report offers clues. What was once temporary unemployment is becoming more permanent. If this is not addressed, it could do long-term damage to millions of families and to the economic potential of the United States – these people simply stop being productive citizens, not contributing to the value being created in the economy (producing goods and services for which people pay money). At that point, they become people living off their savings, or worse, living off the government.

In other words, you are set back by a few thousand dollars (maybe more) – maybe back to where you were when you were a working adult for 7 years. The road to having financial stability gets longer. If you have 3-4 setbacks like this in your lifetime, you will be forced to work beyond the age of 65. That is the case today for millions of Americans. This pandemic is adding millions more to have that same problem.

The Danger of Long-term Unemployment

We humans are creatures of habit. When employed, we are good at continuing to work. When unemployed, that too becomes a routine. Of course, that’s a bad routine. However, for millions of Americans, that is their routine. Many also develop addictions, loss of self-esteem, social isolation by the mainstream-employed and depression.

Many of the unemployed have skills that are no longer valued by the job market. Companies and organizations are themselves fighting for survival. Even governments are running up huge deficits and stretched thin by this pandemic. If it is not the businesses (who hire people) or the government, who will help these people to reskills and remain relevant in the new job market? That responsibility falls on the individual. But, many individuals are clueless about what to reskill for, and many do not have the money to pay for the reskilling or additional education.

How long will it take to return to pre-pandemic employment? If you look at the fallout from the 2008 recession, it took over 11 years for the bounce-back. If you are unemployed, you’d better not fall into a rut. Instead, take personal responsibility to reskill and update your knowledge through online courses. Seek to become relevant in the job market. While hanging out with the fellow unemployed could be useful, it could also put you into a funk. Pick up the phone and reach out to the many friends, family and colleagues could be looking at long-term unemployment stretching for years.

1. What is your perspective of the employment picture?
2. How do you think the unemployed people can be re-employed again soon?
3. What kinds of help would be useful in your current situation?
4. If you like this article, PLEASE SHARE THIS WITH YOUR FRIENDS AND FAMILY. And, come back often to read more about many other aspects of living in the ‘new normal’.