Our Spending needs to Reverse Direction in the New Normal 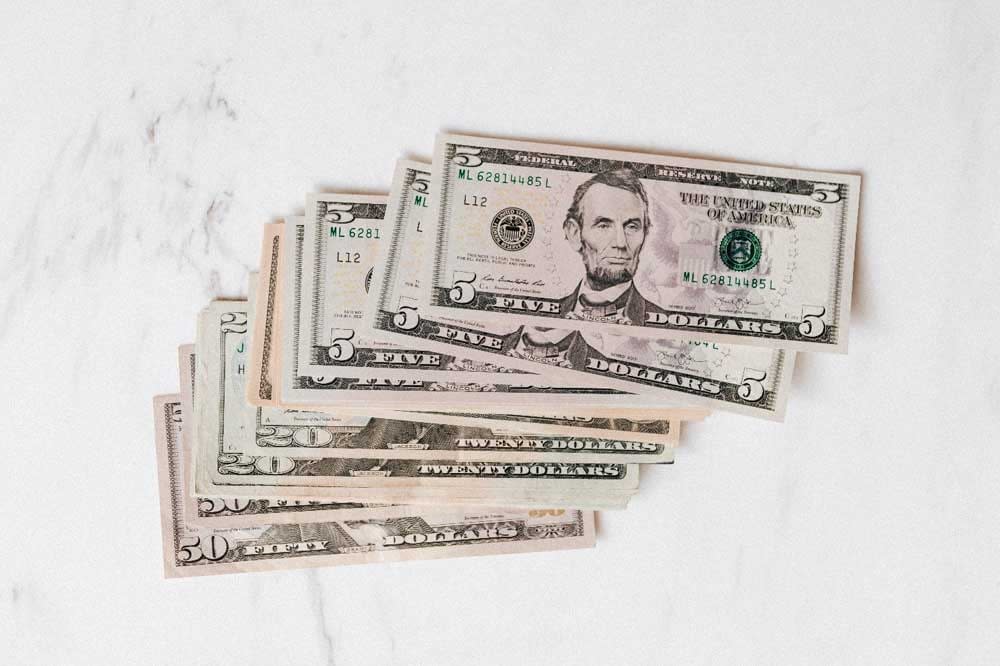 The current pandemic has given us a taste of what happens when society fails to meet its challenges, and when (polarized) factions are tending only to their own (not broader societal) problems, and are entrenched in their own beliefs and philosophy. This is not an article about which is right or wrong, rather one that points out that such polarization is creating HUGE problems for the entire society.  We need to become aware and take action at whichever level you can – individual, community, town/city, state or national

In 1988, Joseph Tainter, author of the book, “The Collapse of Complex Societies’ (you can download a free copy of the PDF here – https://wtf.tw/ref/tainter.pdf) that looked at history and identified the tell-tale signs of societies which are in the process of collapsing – committing more resources to control society and less to benefits.  When the government, the military, prisons and the police either retain or get more funding, while citizen get less for benefits, things will get worse – much worse.

Irrespective of how the general populace is doing, and the infrastructure is (I’ve never seen so many cracked and potholed road in the last 35 years), the spending on the ‘managing’ aspects of society have held steady and even increased. American military spending has skyrocketed from $138 billion in 1980 to more than $1 trillion today. Police budgets continue to eclipse funding for infrastructure and social services in city after city.

The government has been ingratiating itself with the wealthy by cutting taxes while dismantling public-assistance programs and incarcerating the poor in ever-greater numbers – a recipe for increasing the divide between the haves and the have nots.  Since the beginning of the pandemic, the total net worth of America’s 686 billionaires has increased by about one trillion dollars. At the same time, according to the Center on Budget and Policy Priorities, nearly 23 million Americans currently lack food. The number of unemployed (officially counted by the government bean counters PLUS the many who have given up on looking for work AND the millions of gig workers whose entire income depends on selling one more gig) exceeds 40million. In a country with about 160 million working adults, that’s a staggering number. But, the spending on the ‘control’ aspects of society have not been cut back, many ‘locked in’ by powerful unions, long-term contracts and a lethargic bureaucracy.

Each of these control interests will argue that a few more resources are necessary for reason X or reason Y (need for more cops, need to defend America against China/Iran/Russia, need for more government oversight, etc.), and next thing you know (as we are now), control exceeds the benefits for society. Those are the hallmarks of HUGE societal divides and resulting civil unrest.

We have misguided policies and priorities that heap money on saving government, police and military while Americans are struggling to feed themselves and infrastructure is crumbling across the country. Pensions for government employees and the police are bloated, and need to be reined in, so the money can be spent on public infrastructure (at whatever level you are – town, county, state or country) and on re-skilling and incentivizing people to get off the unemployment rolls.

This winter, I am staying at a winter rental on the Jersey shore. This small town of one square mile has cracked road surfaces but the police cars look good. Several times a week, even during these winter months (remember that the summer tourist season at the beach only lasts between Memorial Day and Labor Day), the street sweeper comes through. Sometimes, it may have rained the previous night and the sweeper would sweep the clean roads anyway. Really? Why would you pay for somebody to sweep a clean road? Would you pay for a cleaner to come and clean your house after you cleaned it? Why do you need the roads swept multiple times a week during the winter months? To employ that person? What about the infrastructure – roads in this case – which are used by all the people all year long?

The biggest danger in this ‘new normal’ comes from assuming or believing that we can keep living the way we always have; that the future is what we used to think it will be (read my other article – “The Future is Not What it Used to Be”). We need to reimagine the future and adapt to survive this transition, recover from it, and thrive again.

A simple rule for a thriving and sustainable society is for the resources devoted to benefitting people should far exceed those devoted to controlling them. Reversing the current path requires spirited debates, visionary thinking and strong leadership. And, we need to start NOW!

In the new normal, Our Spending needs to Reverse Direction, or we will have a group of ‘fat cats’ feasting on the taxes and misery of the millions.

'In the new normal, Our Spending needs to Reverse Direction, or we will have a group of ‘fat cats’ feasting on the taxes and misery of the millions.' Click To Tweet

As you spend time with your family, we hope you come to see that the ‘new normal’ is not just a roadblock or an obstacle. Instead, it can be the jumping-off point for a whole new way of being – a much better you, a much better society and a much better world.